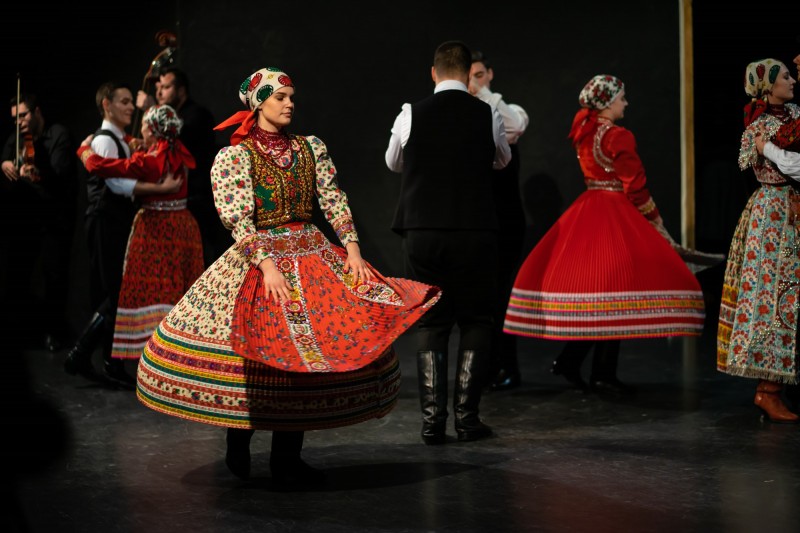 Exam performance of Dance Arts students
17 January 2022
Details
Certificate of Recognition awarded to the Media Department of our Faculty
20 December 2021
The department's achievements in arts education were rewarded.
Details
István Pálfi Scholarship
2 December 2021
The István Pálfi Regional Development Foundation announces a scholarship competition in the field of spatial development, especially cross-border development and EGTCs, with the support of the Ministry of Foreign Affairs and Trade and with the cooperation of Edutus University.
Details
More news

Certificate of Recognition awarded to the Media Department of our Faculty
The department's achievements in arts education were rewarded.

István Pálfi Scholarship
The István Pálfi Regional Development Foundation announces a scholarship competition in the field of spatial development, especially cross-border development and EGTCs, with the support of the Ministry of Foreign Affairs and Trade and with the cooperation of Edutus University.

There is no stopping in the project
#foRMAtion is at half time!

We have started our new facultative course - Research Management as a Profession in the EU Ecosystem
Within the foRMAtion project, our students have the chance to acquire a curriculum developed by an international consortium.

A new optional course is launched - Research Management as a Profession in the EU Ecosystem
In the 21st century, there will be increasing and fiercer competition for research resources, necessitating the strengthening of a new profession.