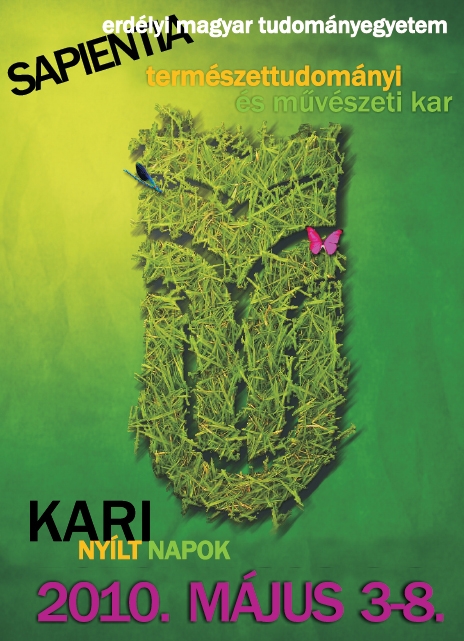 Days of the Open Gates on Sapientia University
13 May 2010

The Faculty of Sciences and Arts of the Sapientia University, organised the Days of the Open Gates between 3 to 8 May 2010. It can be said that the organizers tried to be as interactive as possible, so the programs organised by various departments were not focused on certain days of activities, but rather during the whole week.

Details in Hungarian and photos of the activities can be found here: http://kv.sapientia.ro/hu/hirek/veget-ertek-a-kari-nyilt-napok. 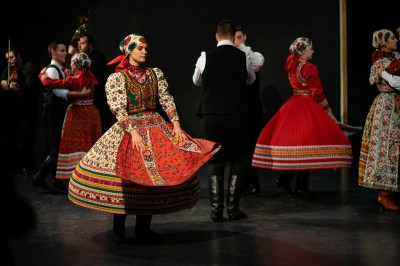 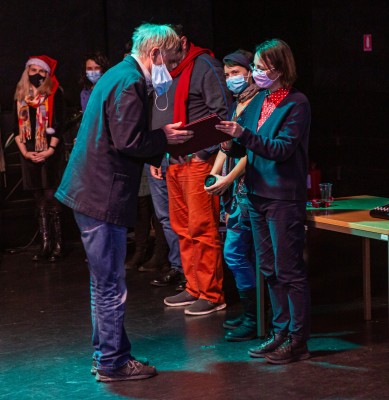